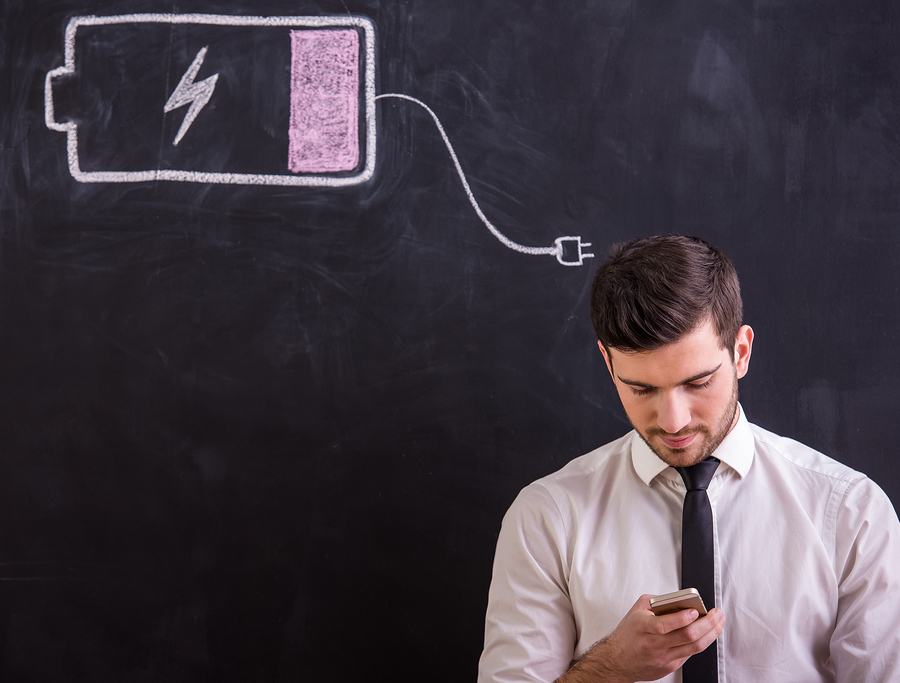 If you find yourself believing a lot of inaccurate information about power banks, it’s not your fault!

The length of your tablet or smartphone battery life has a lot to do with the model of the device, but the settings you use and the way you employ the gadget also plays a considerable role.

Still, there are a lot of myths circulating which sound as though they should be true, despite the fact that they aren’t.

One trick that does seem to be as true as we think in terms of saving smartphone battery life is with the use of the auto-brightness screen function. Many of the larger and more powerful smartphones, such as the iPhone 6S, use about half the battery power when using the device at minimum screen brightness when compared to the maximum. In Android devices, the average is about 30 percent less. While it would be nearly impossible to view the screen at its minimum brightness all the time, using the auto-brightness feature can help to save as much as possible, while still allowing you to see what you’re doing.

Still, there are many common myths about mobile battery life that the majority of us still fall for.

They include the following:

• All web surfing is created equal – Believe it or not, ads drain a large amount of your mobile battery. For this reason, going to ad-heavy websites can drain more than those that don’t display as much advertising For the average smartphone, you’ll use 10 percent less battery power while surfing the web if you have an ad blocker in place.
• A few tunes won’t hurt anything – If you’re running low on power, streaming your music can be one of the worst things that you can do. If you need to listen to something, choose downloaded songs, not streamed ones.
• Apps should be turned off when not in use – This sounds like it makes sense because apps running in the background are just draining energy, right? The truth is that force-quitting (closing) applications takes up more power than leaving an app in the background, unused.
• Only use chargers made by your vendor – This is an extremely common myth and yet it’s not true. Yes, it is safe to use the charger that came with your phone. But if you choose the right alternative, such as a portable charger from a good quality manufacturer, then you won’t hurt your battery life at all. The main concern has to do with chargers that plug directly into the wall, not external battery packs. You just need to make sure that you aren’t plugging into more voltage than your device can handle.