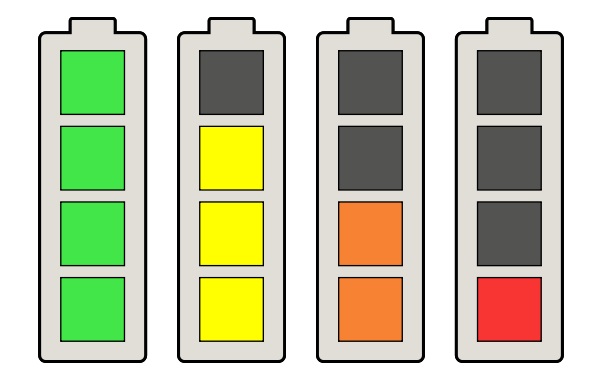 Scientists now believe that they have figured out how to make charging tremendously faster than it is now.

While the amount of charge held by smartphone batteries can still be limiting to many people, the benefit of a portable power bank may soon be skyrocketing as scientists think that they have found out how to supercharge those lithium-ions.

All they needed was the addition of a substance so common that it is often found in sunscreen.

Those scientists are at the Nanyang Technological University located in Singapore. They say that they have found a way to charge a battery that will go from being completely dead to 70 percent charged up within a span of only two minutes. This could mean that your power bank would suddenly become even more useful than it ever was before, because it would not only provide your smartphone with several charges without ever needing a wall socket, but it will also allow the device to become fully juiced in a tiny amount of time.

Even better, you can charge from the power bank very often because these batteries will live a lot longer.

As you likely know, the current smartphone battery technology permits only a finite number of charges – typically around 500 – before it will not be able to hold a charge anymore. But the scientists feel that this fast charging battery will last almost 20 years before it would ever need to be replaced. So you can use your external battery charger as often as you want without ever having to worry about reducing the overall lifetime of your smartphone battery.

This could mean that you will no longer need to be stingy about your device energy usage. You can run all of your favorite apps, make all the phone calls you want, and hook it up to your portable phone charger as often as you’d like and it will keep giving you the power you need to keep going.

The only downside is that this technology really isn’t ready to be added to the market, quite yet. Though it does look very promising for the future, we’ll still need to stick to our current lithium-ion batteries backed up by good quality power bank devices, for another couple of years, at least.