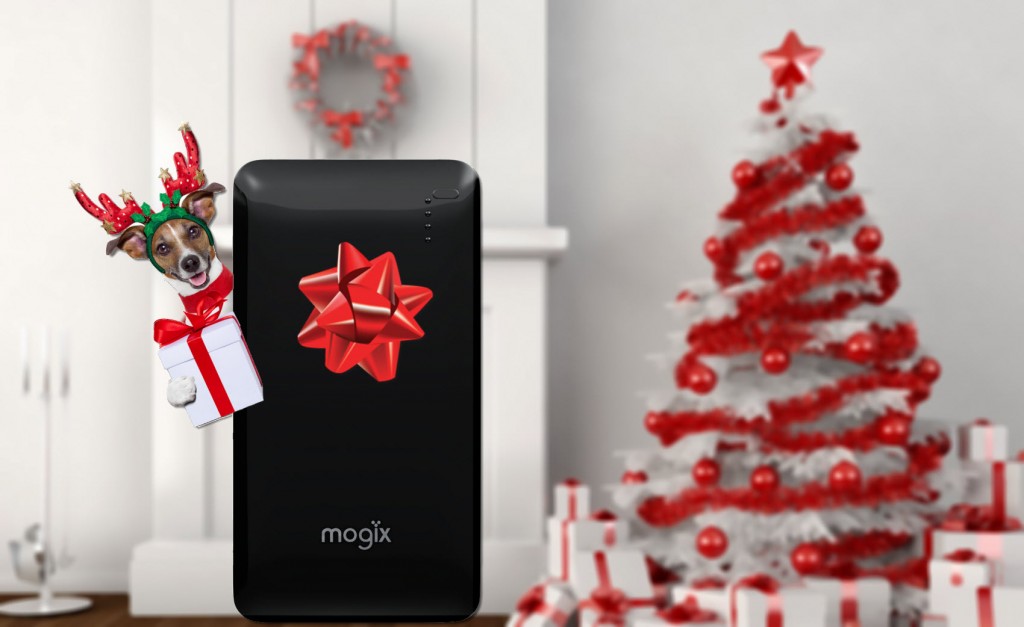 After the gifts are unwrapped, a lack of charge will be as annoying as “batteries not included” once was.

Many of the top gadgets being given as gifts for Christmas 2015 have some awesome features that simply haven’t been seen before, but unfortunately, all too many of them fall short when it comes to staying charged for as long as the user needs.

While we may see massive evolutions in mobile technology, the battery tech simply isn’t keeping up.

Though the problem was once that toys needed a couple of AA batteries that weren’t included and it left families rummaging around the “messy drawer” in the hopes of finding the number that were needed, or even sacrificing the batteries from the TV’s remote control, the issue has changed. The power source is still the reason for grief for many people, but it’s the one that is built into the devices, not one that is missing altogether. The devices, themselves, are becoming more affordable, reliable, practical and safe, so we want to use them all the time. Unfortunately, these top gadgets just don’t have batteries that can keep up.

For this reason, the Christmas 2015 year has included backup battery power banks in many stockings, just to make sure the recipients of the gifts will be able to use them for as long as they want. The top tech gifts can be plugged into portable battery chargers and allow the user to continue to use the devices without having to be strapped to a wall socket.

For the larger items, a slim and light but power 10,500 mAh external battery charger is ideal. That said, for smaller gadgets, a smaller charger suffices and takes up half as much space. This way, regardless of whether the recipient has an Samsung Galaxy, an Apple Watch or a drone to play with this Christmas, it will be able to last for as long as the user before it runs out of charge.

This helps to explain why accessories have become very important as a part of gifts that include the top gadgets of the year.