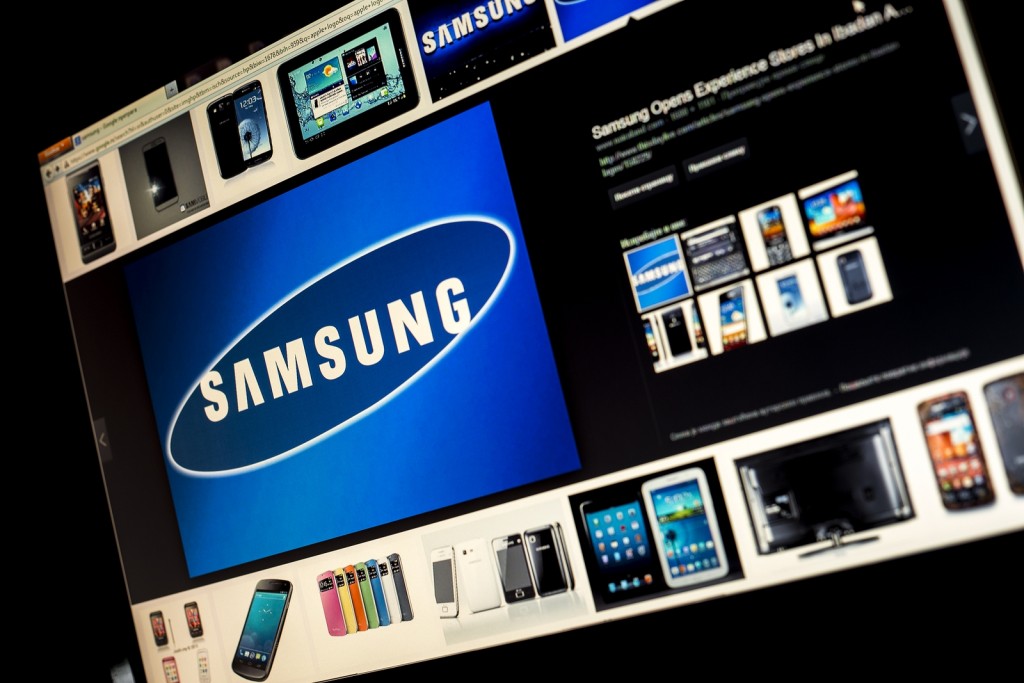 All applications are not created equal and there are some that will bleed the life out of your device power.

You may already know that the screen of your mobile phone is the biggest drain on your smartphone battery, but the Android apps that you install and use can also play a huge role in the length of your charge.

AVG has now released a list of the worst Android mobile apps for draining a mobile phone battery.

The computer and mobile security software company based its results on anonymous data that was collected from one million of its global customers, last year during the fourth quarter. The research from AVG took a close look at what Samsung users were experiencing, as their “bloatware” concerns weren’t as much about slowing things down as they were about shrinking the smartphone battery life. Many of the culprits were found to be apps that launch as soon as the device is started, and that continue to run in the background, such as Security Policy Updates (Knox), the Beaming service – in second and first place, respectively – as well as Facebook and Waze.

There were a number of very common apps that were huge smartphone battery drains on Samsung and Android phones.

These included (from fifth to tenth place, respectively): Vault-Hide SMS Pics & Video, Path, Candy Camera, magicApp, Al-Moazin Lite, and WhatsApp Messenger. The rollout that occurred last October of the Android 4.4.2 update to a Galaxy Note 2 battery life drop of 30 to 40 percent, according to Dan Kusnetsky of ZDNet. That issue was traced to the regular checking for and installation of security updates.

Another issue found on Samsung devices was with the WatchOn media app. With Kusnetsky, that was found to be a massive smartphone battery drain. Other apps that were pointed out were Spotify, Amazon, OLX Free Classifieds (in no particular order). Netflix had previously been the third largest drainer of battery power, according to previous AVG reports, but following an update that it sent out in November, it is no longer on the top ten smartphone battery draining apps, at all.