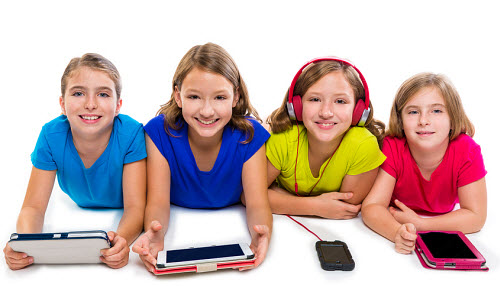 Recently, a child in Canada swallowed a lithium cell battery and received a flu diagnosis by a doctor who missed it.

Today is National Battery Day, making it a wonderful time to think about all the devices that are vital to our lives and that rely on rechargeable or disposable power sources in order to keep running as we expect them to.

That said, it is also a good time to remember that batteries are serious tech that can be dangerous to children.

A two-year-old in Canada named Katie Smith swallowed a lithium cell battery and it took four days before it was removed from where it was lodged in her esophagus. When it first happened, the child’s father, Michael, knew there was something wrong, as Katie wouldn’t eat her dinner of soup and crackers. Unbeknownst to him, his daughter had swallowed a “coin battery” of 3.7 volts. The child was gagging, coughing and even throwing up. Michael and his wife, Christina, immediately took the child to the emergency room clinic, where the toddler was diagnosed with the flu after Katie’s airways, throat and ears were all checked.

National Battery Day allows us to look at the benefits and proper safe storage of these power sources.

Katie’s parents were not satisfied with the diagnosis, feeling it didn’t align with cold or flu symptoms. They, therefore, took her to a nearby walk-in clinic, the next day. She was diagnosed with the flu, there, as well. After that, the family doctor and another hospital’s ER also gave that same diagnosis. Michael and Christine knew these medical professionals were all wrong. Finally, they brought Katie to another hospital where they insisted that something was lodged in the girl’s throat. An x-ray was ordered. This was four days after the battery was swallowed and it was finally discovered.

Ten minutes later, the family was on their way to the world famous SickKids hospital in Toronto, where the battery was extracted. The exterior had started to corrode and the child’s esophagus was starting to burn, but fortunately the actual contents of the battery did not leak out. Had the battery leaked, Katie would likely have died.

Katie is now doing much better and is “back to normal”, according to her parents. That said, on National Battery Day, it should serve as a reminder to take good care of your portable devices and to keep their power sources – big and small – out of reach of children (and pets, too!).