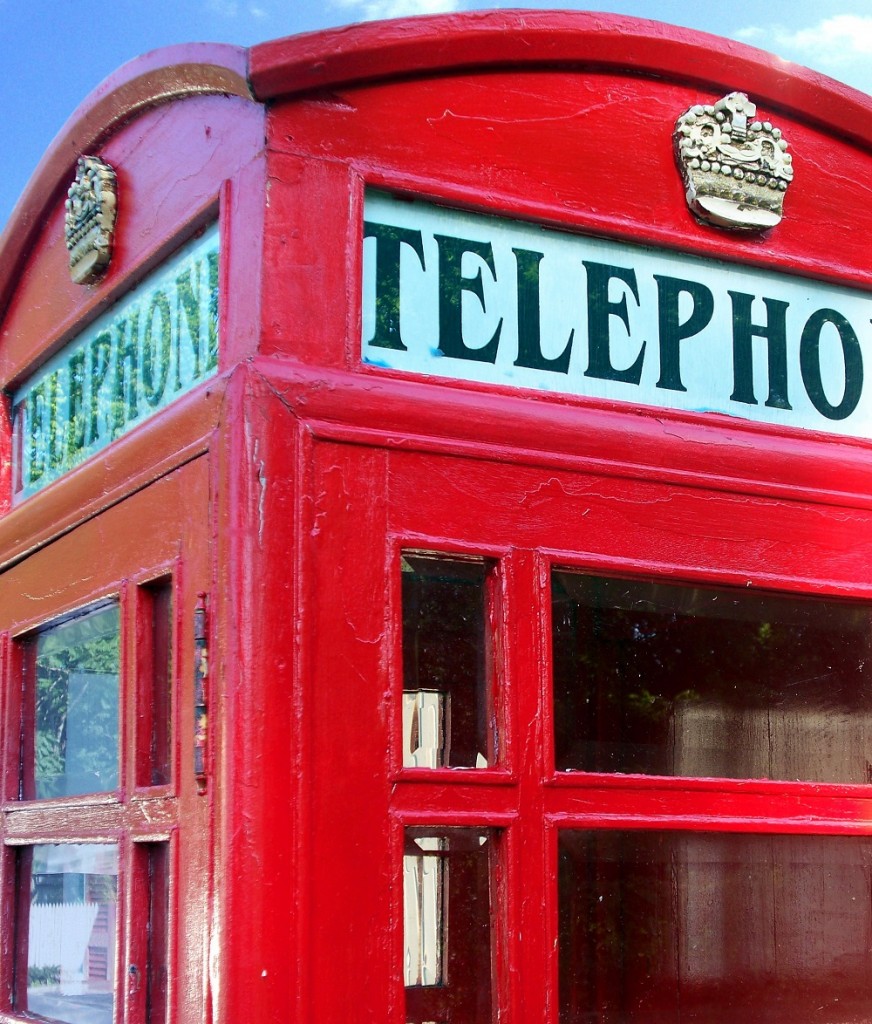 The iconic phone booths in London are being recreated into charging stations to work with their competition.

The easily recognizable red phone booths that are found all around the city of London, England, are going obsolete, due to the penetration of smartphones among Londoners and tourists, alike, and as many of those mobile device owners don’t yet have a portable phone charger, there is a program that is helping people who find themselves low on juice.

A “solarbox” program is converting the telephone booths into solar powered charging stations.

Despite the convenience, security, and affordability of portable phone charger gadgets, the majority of people have yet to buy them for themselves. This has opened up a considerable opportunity for the use of the space that has been taken up by the phone booths in London, as they can work as stationary power banks where people can plug in and wait for their mobile devices to charge up when they are desperately low on power. The electricity is provided for free by the sun (and the roof mounted solar panels).

Up to 100 people who don’t have a portable phone charger can use one of these phone booths, per day.

The red telephone booths have received a makeover for this purpose, and while many miss the traditional color, others feel that the new green paint job is greatly appropriate when considering the alternative energy source being used to power the devices that it charges.

The service is free for smartphone users and is paid for by the advertising that is displayed within the booths. This means that there is never any need to swipe payment cards of any kind in order to obtain the charge.

While this is extremely handy for individuals who are out of power and don’t have any kind of backup power bank to help them out, there remains a far more convenient method of charging up that is becoming increasingly popular: the external battery charger. These devices have become particularly loved as of the latest wave of battery technology that has been released, which has made them more powerful, slimmer, lighter, and capable of charging more than one device at a time.

The question to be asked is, therefore, how long the new version of these telephone booths will last as the portable battery charger gains penetration as great as the smartphone and other mobile devices.