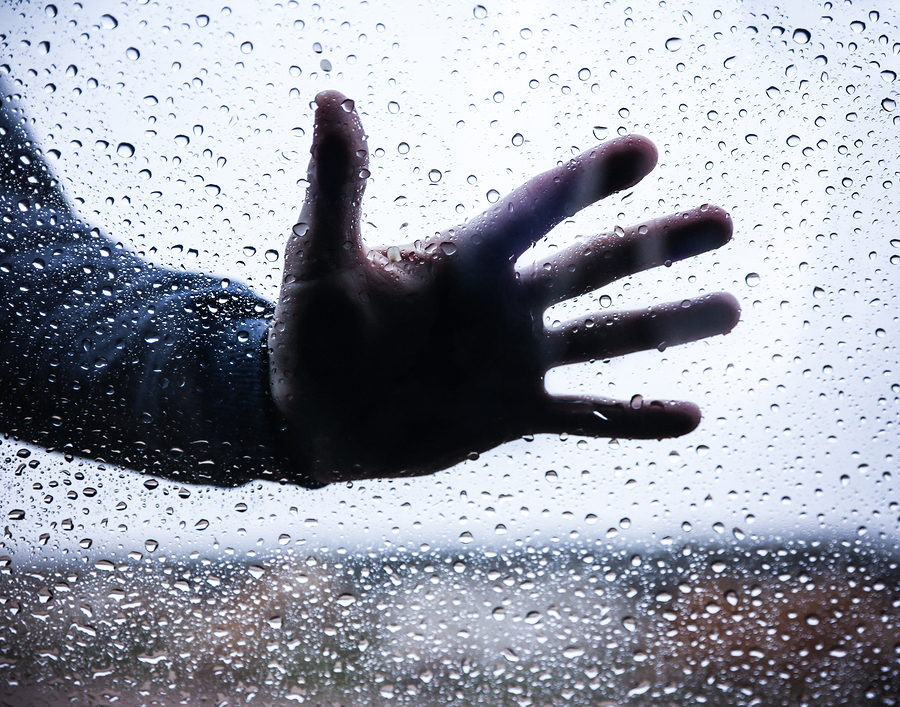 Vehicles are part of daily life, but cars are not always cooperative with their operators, especially when electronic components are involved!

On most modern cars, windows are controlled by electrical systems, which can be faulty at times. Normally, this would be a relatively modest problem, but in a time of an auto emergency, such faults can become dangerous, even life threatening. In such times, being able to get into or out of a vehicle can be very important and, in some cases, going through the windshield may be the only option.

In July of 2015, a video of a woman attempted to save a child trapped within a hot vehicle made the news.

Bystanders came to help, breaking the car’s window to free the child. This is not an uncommon occurrence, especially in the summer months. Children and animals are sometimes left in vehicles, which quickly become a trap for the heat produced by the sun. Police are often dispatched to deal with such issues, but they are not always able to arrive in time to avert a disaster. There are simple tools that can be used to quickly solve this problem, however, and most of them are easily obtainable.

A multi tool is quite versatile by design, and it could be used to gain access to or leave a vehicle in the event of an emergency. Every emergency kit should include a 5 in 1 auto emergency tool because of its multitude of uses and these life saving gadgets can be used to break windows with relative ease. Typically, the side windows of a vehicle are much weaker than the windshield, though they are still quite durable. In the event that someone must enter or exit a vehicle through the windshield, however, a simple multi tool may not be able to get the job done so if possible use the side windows.

There are many devices that are designed to break car windows.

Some of these devices are small and easily transported, making them valuable for emergency kits. There are some designed specifically for windshield, able to punch holes in these windows without much trouble. Windshield breakers tend to be somewhat more expensive than those designed for other windows, but they can be a very important tool for those looking to escape disaster. Some windshield breakers are simple hammers, though they are designed with hardened steel points that can make short work of any window.

In the wake of children being trapped in hot cars in 2015, glass specialists began offering tips on how to break the windows of vehicles. One of the most important things to remember is that the strongest part of the window is its center. In order to break a window more easily, efforts should be focused on the corners of the window, which are significantly weaker. Tinted windows also do not typically shatter, which means that they can be removed more easily and in one piece.